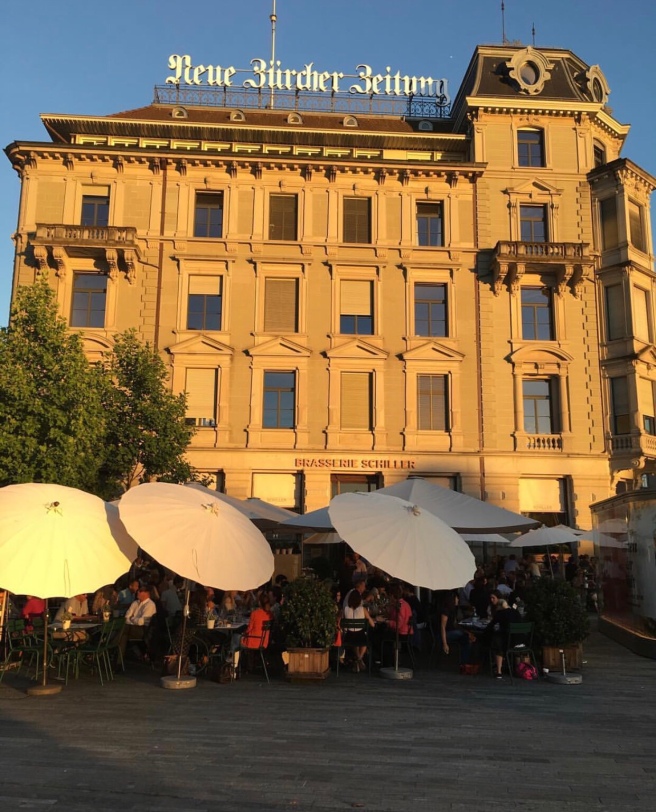 That’s no typo, no derailed touch on my iPhone’s screen, it’s just the proper way to pronounce Zurich when you visit the town in the summertime. You have to do it voiced, quite sensually, tune it with all the softness you can come up with. Zzzzzzzzurich. It will put you in the right mood. Zzzzzzzzurich. Give it a try. It helps you adjust to the circumstances. The sky is nowhere bluer, the sun is nowhere brighter, the trees are nowhere greener, the air is nowhere softer, and your drinks are nowhere pricier. Zzzzzzzzzzzurich. 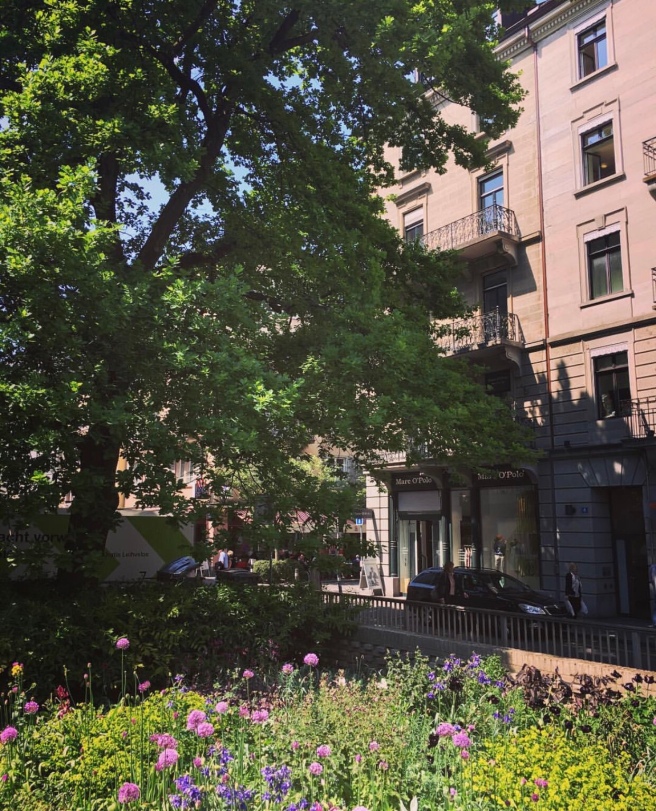 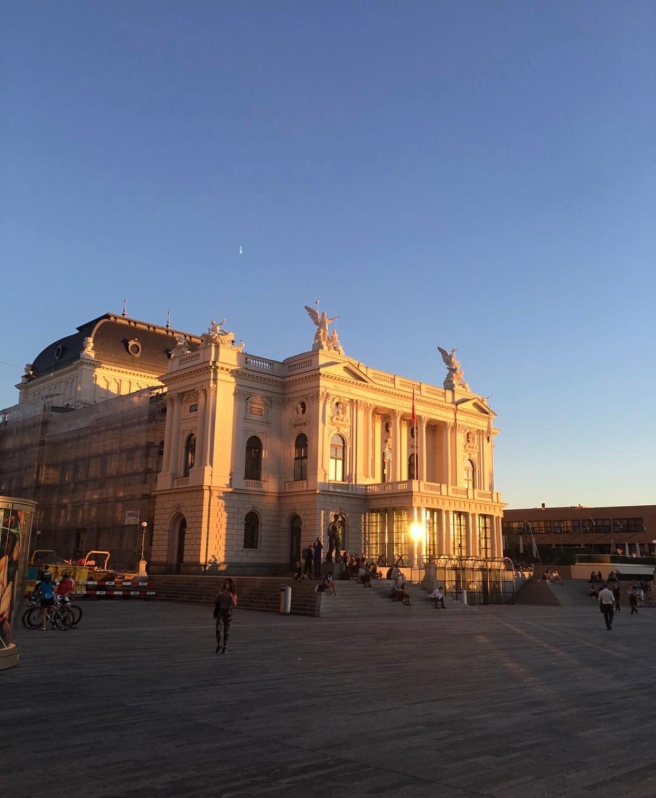 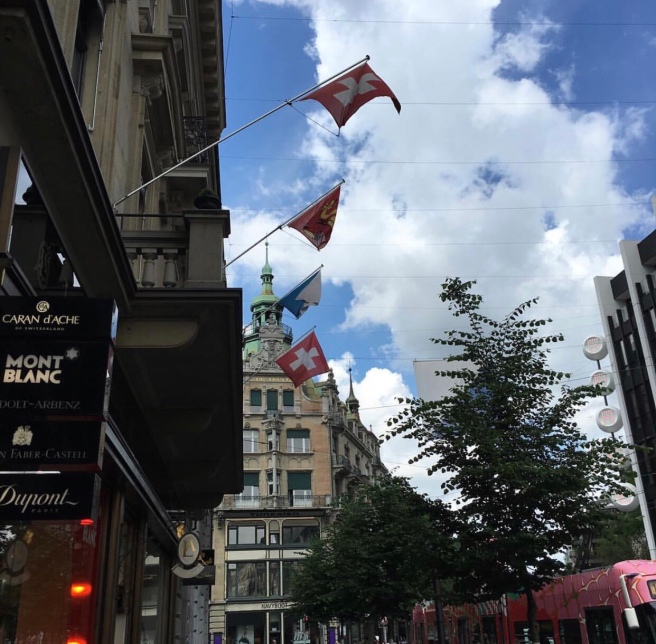 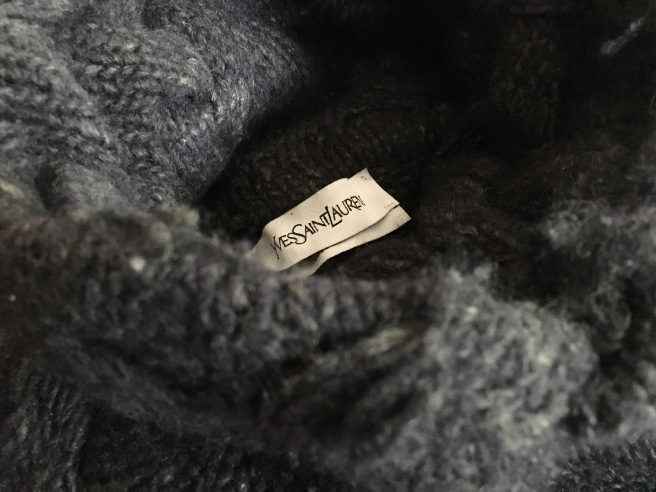 Winter is a tricky season. Outside it’s cold, inside it’s not. It’s a perfect dilemma. You’re never dressed appropiately if you don’t care to carry a suitcase with you at all times of the day which I don’t. I frightfully remember one evening, a frosty winter’s night in Frankfurt. I was visiting my oldest and best friend Miriam and I was taken out to dinner at a Greek restaurant, her neighbours, the consulate general of Australia and her husband joined us, and I had the best dorado of my entire life there, which actually means a lot as I was brought up by a fish enthusiast. I can’t recall what we had for starters but that was when I started to feel hot. Very hot. I was wearing a woolen turtle neck sweater with the thickest turtle neck possible. Yves Saint Laurent, ordered at Mr Porter at the time when Stefano Pilati was still in charge. I might have looked cool in it, but I didn’t feel cool. Just hot. And not in the good way. The wine wasn’t cooling me down either, although I was starting to be thankful that white wine is served cold. I was considering ordering ice cubes with it but Miriam wouldn’t have approved of that. Surely she wanted to come back to that place. The easiest thing would have been to just take it off, but I couldn’t as I was wearing a totally torn t-shirt underneath. Old as dirt. It was hopeless. At dessert I almost fainted, little drops of perspiration dropped from my nose which at least was in top shape, as I had used Moritz’s Clinique For Men Face Scrub in the shower. This was actually the place where this night ended – in the shower. Washing off the woolen fuzz of my fluffy forest greened throat. 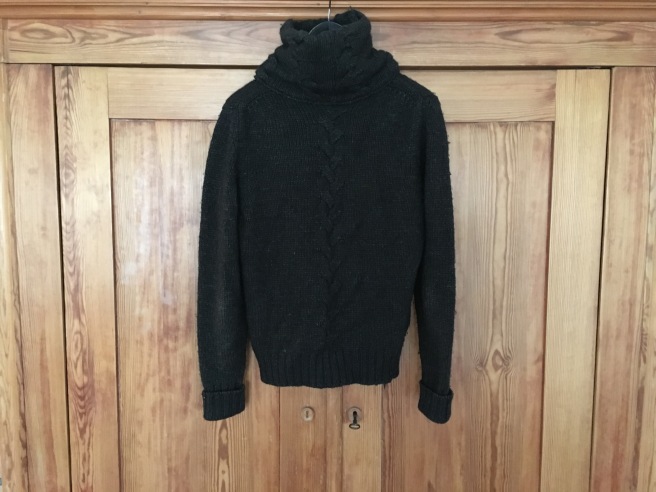 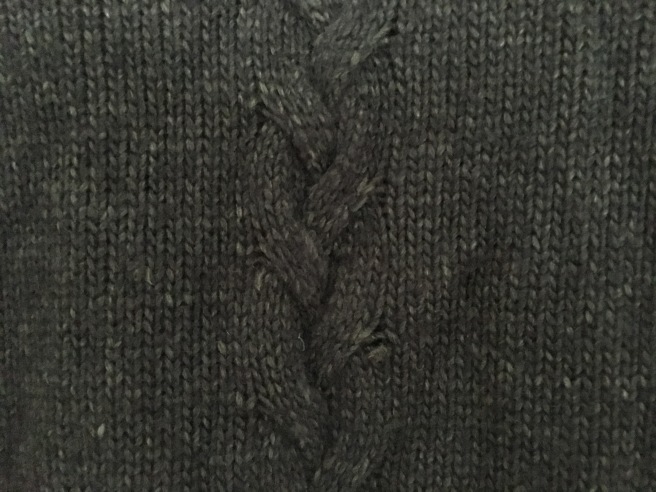